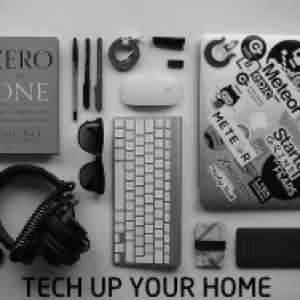 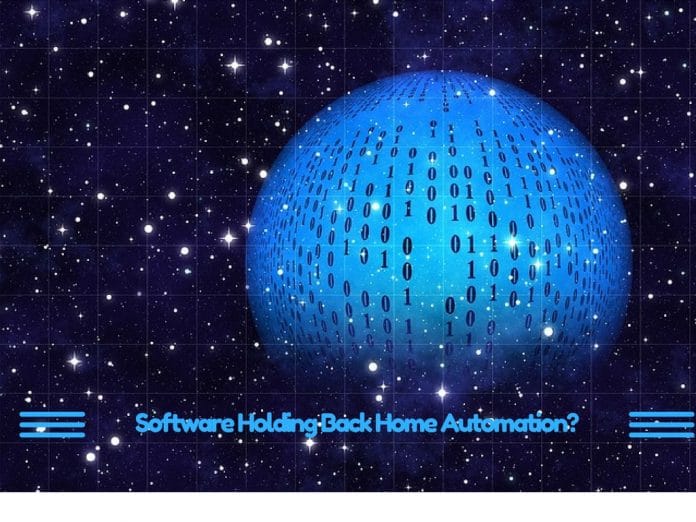 Understanding the software issue is seeing a bigger picture. By putting it simply, there is no easy way to get all your home automation gadgets to work with a single unifying software.

You can think of home automation as mobile phones. At the beginning, every manufacturer had different chargers so you couldn’t charge your phone at your friend’s house because his charger was not compatible with your mobile phone. This is an oversimplification but a good analogy with what is wrong with today’s home automation. 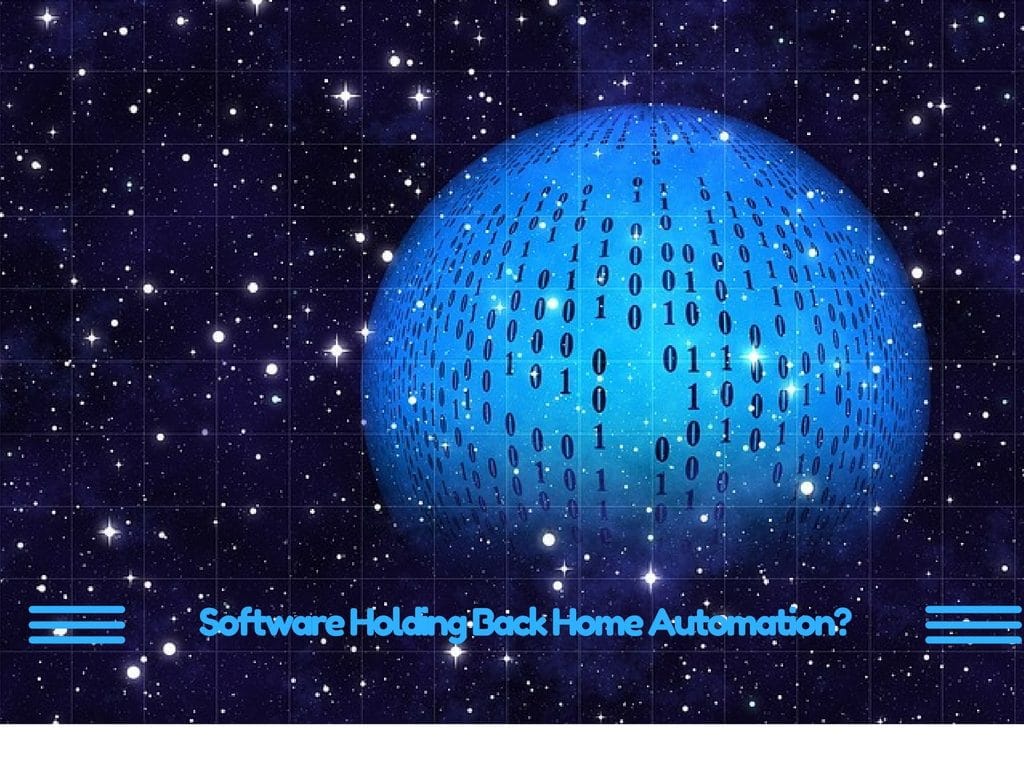 Individually home automation products work perfectly, but if you have a home where you want to use the smart light switches from one, and then use an automated window shutter from another manufacturer is where problems start to happen. Often there is no unifying software or maybe even you need a different controller. And when that happens home automation stops being a useful help around the house and becoming a gimmick.

The concept that hardware costs money and software doesn’t is part of the bigger problem. Hardware manufacturers have every incentive to build software that only works with their hardware — they make no money if you use their free app/website/etc. to run another manufacturer’s hardware. This is a pretty tough issue to tackle.

But it does go beyond that. Let’s say a hardware manufacturer were to allow third-party hardware to run with their system. If that third party stuff works poorly it may sour the consumer’s opinion of the entire system. Again, this issue doesn’t have a clear solution.

The thing isn’t that grim because like the mobile phones from the beginning of the article, home automation is going in a direction of solving its baby problems and getting to the point where compatibility will be less and less of an issue. 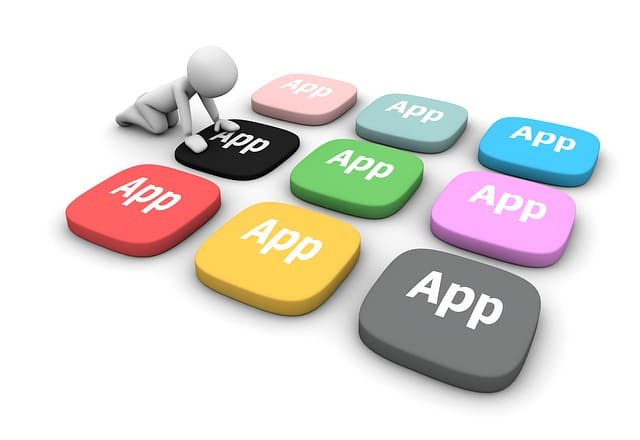 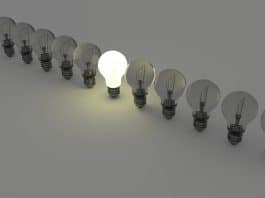 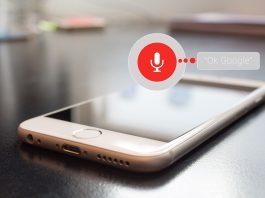 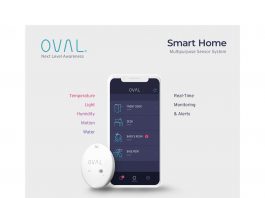 Oval Smart Home: A Reliable 5-in-1 Sensor That your Home Desperately...